Pamela Moses, a Black woman, sentenced to six years in prison for illegally registering to vote 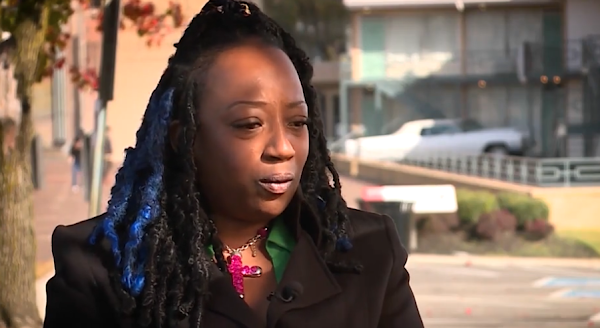 Pamela Moses, a Black woman in Memphis tried to figure out if she was a registered voter and eligible to vote. She wound up getting accused and convicted of illegally registering to vote and sentenced to six years in prison while white people convicted of similar crimes tend to get probation.

Watch more on this story below:

Pamela Moses, a Black woman, has been sentenced to six years in prison because of a voting error. Meanwhile, white individuals who are known to have committed blatant voter fraud have only received probation.

There are two criminal justice systems in America. pic.twitter.com/o4UqowdpbF