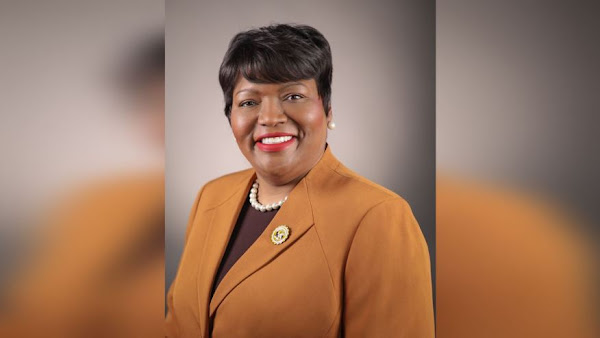 Chair of the Board of Regents, Michael McMillan commented that “Dr. Collins Smith exemplifies Harris-Stowe’s core values of Personal Growth, Respect, Innovation, Diversity, and Excellence. She has demonstrated her extraordinary ability to connect with all of our stakeholders and to catapult Harris-Stowe forward in these critical times.”

Dr. Collins Smith, appointed as Interim President June 1, 2021, will assume the Presidency March 1, 2022. Dr. Collins Smith has more than 20 years of progressive leadership experience with an extensive background in administration and program development. She began her career in higher education at HSSU in 2010. She served as the co-principal investigator of a $5 million National Science Foundation grant to strengthen STEM in the state of Missouri and serves as chair of the Dr. Martin Luther King, Jr. Statewide Celebration Commission of Missouri.

During Collins Smith’s time as Interim President, HSSU made significant strides. The University raised more than $3.5M in scholarships, donations, including those designated to endowments, as well as grants. HSSU kicked-off renovations for the former Vashon Community Center Building, which will become home to the Don and Heide Wolff Jazz Institute and National Black Radio Hall of Fame. The University’s Center for Innovation and Entrepreneurship is in its early development phase. In 2020-2021, HSSU graduated its largest class in the University’s history (201 students) and increased its 6 year graduation rate by 6.3%.

A native of the Historic Ville Neighborhood in St. Louis, Dr. Collins Smith is a proud graduate of St. Louis Public Schools. She earned an educational Doctorate in Higher Education Leadership from Maryville University. She holds a Master of Social Work degree and a Master of Public Health degree from Saint Louis University. She is a graduate of the University of Central Missouri, where she majored in social work.