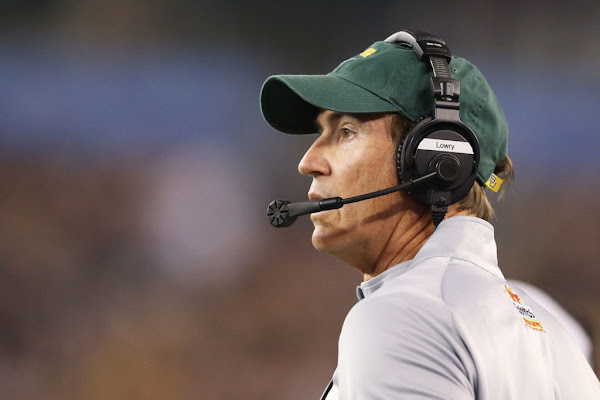 A Grambling State spokesperson confirmed that Briles had resigned but offered no details.

"Thank you for giving me the opportunity to be part of your coaching staff at Grambling State University," Briles said in a statement. "Unfortunately, I feel that my continued presence will be a distraction to you and your team, which is the last thing that I want. I have the utmost respect the university, and the players."

Briles was confirmed as the offensive coordinator on Thursday by Grambling officials.

Although he had the support of Head Coach Hue Jackson, several prominent Grambling alumni such as Doug Williams did not want Briles at Grambling after he was fired from Baylor for his handling of sexual assault accusations against his players.