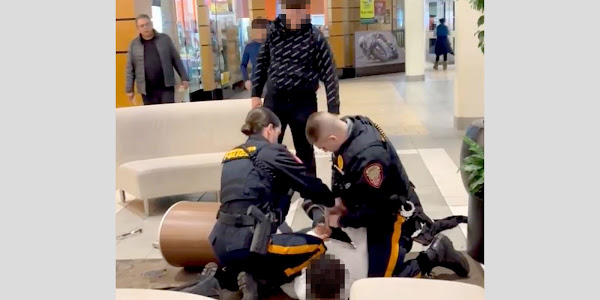 The NAACP NJ State Conference is asking for the officers to be disciplined based on the controversial actions the two Bridgewater police officers took while breaking up a fight between two teenagers, one Black and one white at a mall.

Video of the incident shows both teens involved in the fight inside the Bridgewater Commons Mall, but when the officers arrive, the Black teen is pinned on the ground with a knee in his back and handcuffed, while the white teen sits on a couch.

Read the NAACP NJ State Conference statement on the disturbing incident below. 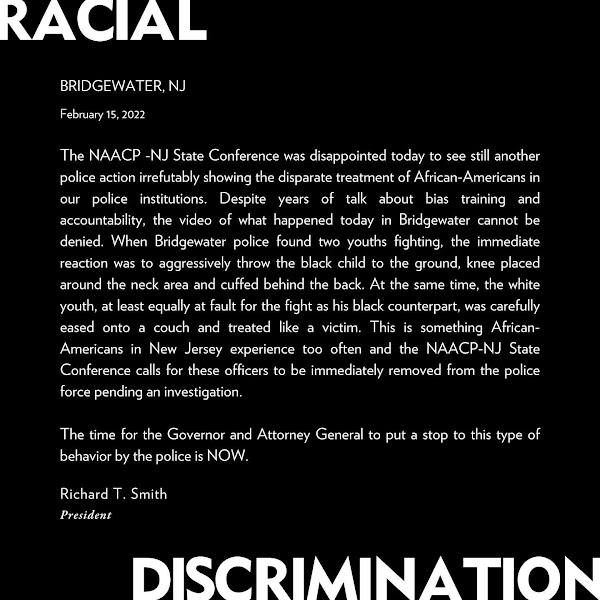