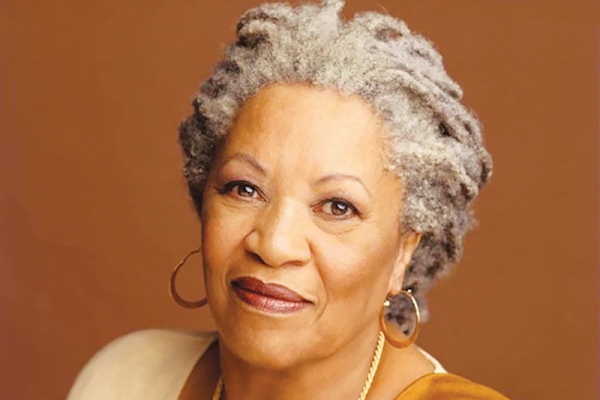 Historically Black Howard University in Washington, D.C., announced that it will establish an endowed chair in honor of distinguished Howard alumna and award-winning winning novelist Toni Morrison. The Toni Morrison Endowed Chair in Arts and Humanities will be established utilizing $3 million of the $40 million gift that philanthropist Mackenzie Scott donated to Howard University in 2020.

In a statement, the university said that “the Toni Morrison Chair in Arts and Humanities will be conferred to a distinguished faculty member, who is recognized as a national and international leader in his or her field of scholarship or creative work. The chairholder will have a track record of academic and creative impact that reflects the acclaimed career of Toni Morrison. The university will seek a chair holder whose prestige and ongoing impactful scholarship will help to elevate Howard University’s scholarship and creative work across the arts and humanities.”

“It is with great honor that we establish the Toni Morrison Endowed Chair in Arts and Humanities,” said Wayne A. I. Frederick, president of Howard University. “Toni Morrison left her mark as one of the greatest figures in American literature, and her legacy is one that continues to inspire future generations of writers and thinkers. By establishing an endowed chair in her name, we hope to deepen our students’ exposure to literary and other creative arts and to continue to remember Ms. Morrison’s legacy.”