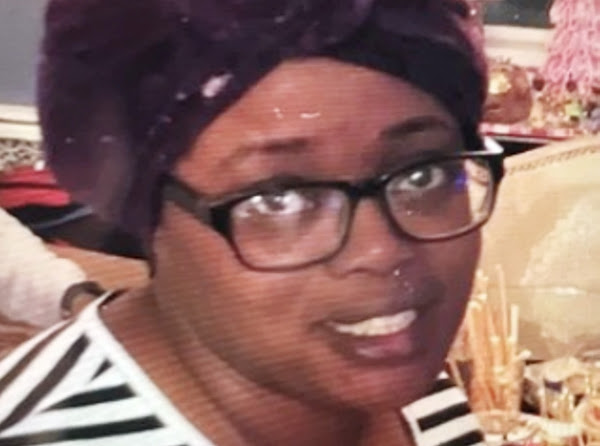 NEW YORK - The NYPD is asking for the public’s help to locate a 35-year-old woman who was reported missing from Mariners Harbor.

Nia Nembhard was seen on Tuesday around 4 p.m. in the vicinity of her home at Lockman and Netherland avenues, according to a spokesman for the NYPD’s Deputy Commissioner of Public Information.

Police described the missing woman as standing about 5′3″ tall and weighing about 250 pounds, with a large build. She has brown eyes, wears eye glasses and has short black hair. She was seen wearing a white T-shirt and blue jeans.

Anyone with information in regard to this incident is asked to call the NYPD’s Crime Stoppers Hotline at 1-800-577-TIPS (8477) or for Spanish, 1-888-57-PISTA (74782). The public can also submit their tips by logging onto the Crime Stoppers website at https://crimestoppers.nypdonline.org/, on Twitter @NYPDTips.