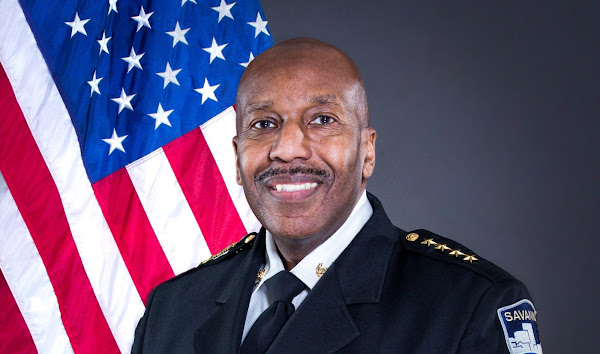 President Biden has announced his third round of U.S. Marshal nominees, officials who will be indispensable to upholding the rule of law.

These individuals were chosen for their devotion to enforcing the law, their professionalism, their experience and credentials in their fields, and their dedication to pursuing equal justice for all.

Among those individuals is Roy W. Minter, Jr, Chief of Police for the Savannah Police Department.