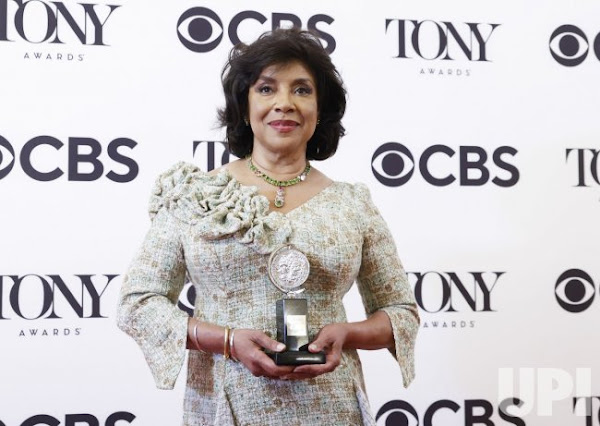 Phylicia Rashad has won the 2022 Tony Award for Best Performance by an Actress in a Featured Role in a Play for SKELETON CREW. She won for her performance as Faye in the play.

This is Rashad's second Tony award. She received her first Tony Award for Best Actress in a Play, as Lena Younger in the Broadway revival of Lorraine Hansberry's A Raisin In The Sun.

"You don't come to this place alone. You've heard it several times tonight, and it's true. It takes the work of many people," she said in her acceptance speech. "It's wonderful to be a part of this commiunity. It's wonderful to present humanity in its fullness and to feel it received. Thank you all so very much"

Her additional Broadway credits include Cat on a Hot Tin Roof, August: Osage County, Cymbeline, Gem of the Ocean, Jelly’s Last Jam, Into the Woods, Dreamgirls, The Wiz and Ain’t Supposed to Die a Natural Death. She has numerous directing credits, including productions of Gem of the Ocean at Seattle Repertory Theatre, Ma Rainey's Black Bottom and Joe Turner's Come and Gone at the Mark Taper Forum and Fences at both the Long Wharf Theatre and the McCarter Theatre.