Broadway theatre to be renamed in honor of James Earl Jones 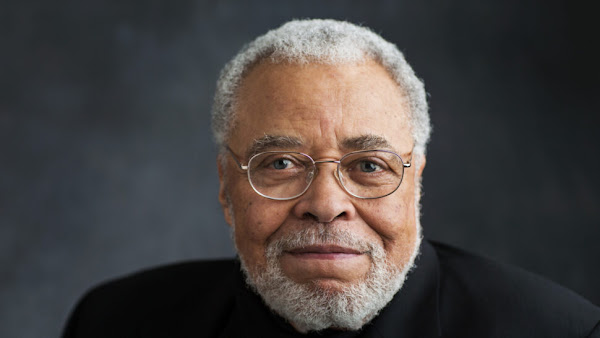 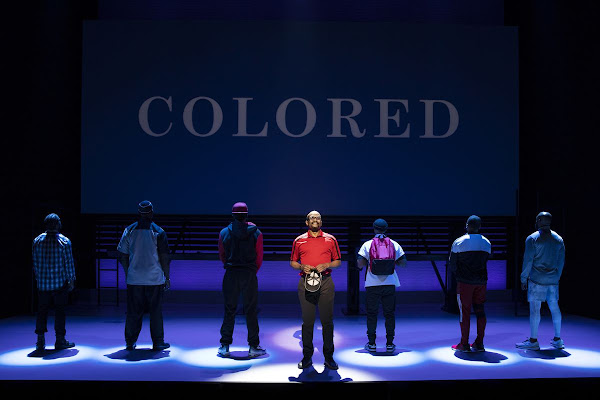 Thoughts of a Colored Man — the acclaimed play written by Keenan Scott II and produced on Broadway by a slew of stars including Grammy winner Kandi Burruss and actress Sheryl Lee Ralph — has officially ended its Broadway run due to the Covid surge.

Producers made the announcement in a post on Instagram, alongside a photo from the show of the play's seven stars facing the back of the stage.

"We are heartbroken to announce that performances have ended for Thoughts of a Colored Man as of Wednesday, Dec. 22," the caption read.

"We have tried our hardest to safely navigate the current, unfortunate health crisis, but ultimately we are unable to continue under the unfortunate conditions of COVID exposure in the city and country," it continued.

Starring Dyllón Burnside, Bryan Terrell Clark, Da'Vinchi, Luke James, Forrest McClendon, Tristan Mack Wilds, and Esau Pritchett, Thoughts of a Colored Man was the first Broadway show to be written by, directed by, played by, and lead-produced by Black men. 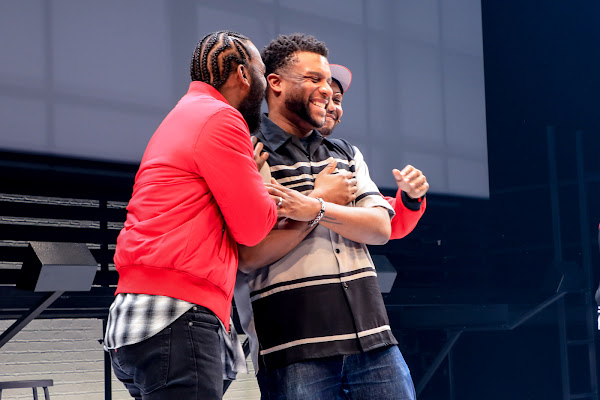 For some Broadway productions, even when the show goes on it does so without a full cast. That was particularly evident on Tuesday night, when Keenan Scott II, a playwright jumped in to take on a role of the play he wrote, ‘Thoughts Of A Colored Man’.

The Five Heartbeats is headed to Broadway! 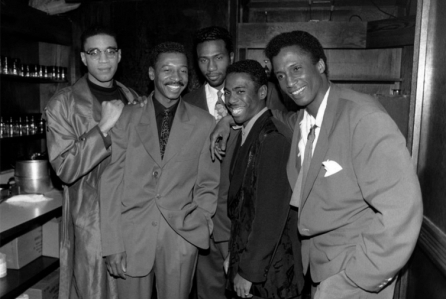 The Five Heartbeats, Robert Townsend’s story about the trials and tribulations of a band of five talented guys in a musical group during the rise of Motown, is on its way to Broadway.

The story is loosely inspired by the behind-the-scenes rise of such groups as The Temptations and The Dells.

The Broadway play will “tell a similar story with music that people know from the movie, but there is a composer, Grammy-Award winner, a guy who has won some big awards who already said he will write an original song for us,” said Townsend. He told Deadline that he is in negotiations with a Broadway producer and is writing the Broadway play with Kennen Ivory Wayans,” his original partner on the The Five Heartbeats’ movie script.

Taking this story to Broadway will bring it full circle for Townsend, who started his acting career in theater — first in the Windy City as part of ExBag (which later become the Chicago Theater Company) and then in New York acting Off Broadway with Woodie King, Jr. and the New Federal Theater troupe. 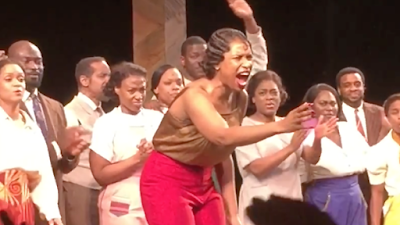 Jennifer Hudson, Cynthia Erivo, and the cast of The Color Purple paid an amazing tribute to Prince at the end of Thursday Night's show. The cast performed an amazing version of "Purple Rain", a version so good that I believe it should be released as a single. Check it out below.