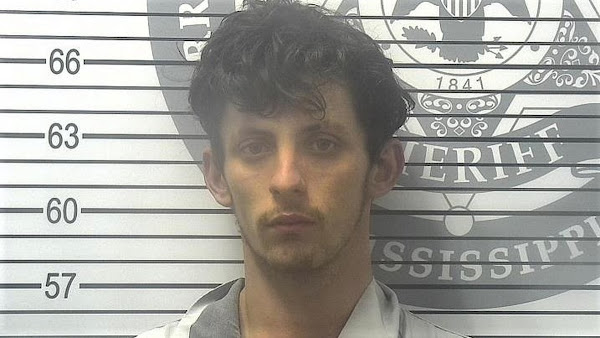 The Justice Department announced that Axel C. Cox, 23, has been charged with hate crime and arson violations for burning a cross in his front yard to threaten, interfere with and intimidate a Black family in Gulfport, Mississippi.

According to court documents, Cox is charged with one count of criminal interference with the right to fair housing and one count of using fire to commit a federal felony. The indictment alleges that on Dec. 3, 2020, Cox threatened, intimidated and interfered with a Black family’s enjoyment of their housing rights. According to the indictment, Cox burned a cross in his front yard, and used threatening and racially derogatory remarks toward his Black neighbors. Cox allegedly chose to burn the cross because of the victims’ race.

If convicted, Cox faces up to 10 years in prison for interfering with the victims’ housing rights and a mandatory minimum of 10 years in prison, consecutive to any other sentence, for using fire to commit a federal felony. Cox also faces a fine of up to $250,000 with respect to each charge.