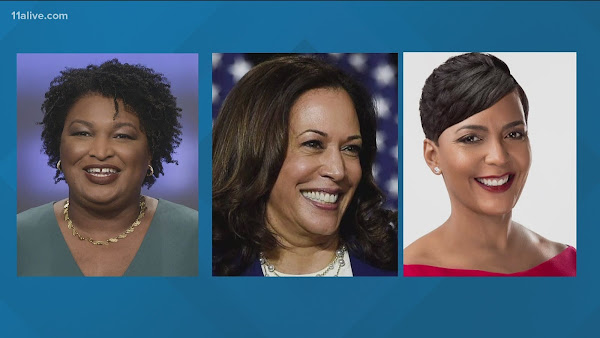 Kamala Harris becoming Vice-President Elect is now a defining moment of pride for historically black colleges and universities - and how those institutions foster Black excellence in this country. And it brings the spotlight to three Black women proudly breaking barriers. Kamala Harris, Stacey Abrams and Keisha Lance Bottoms each graduated from historically black colleges and universities. 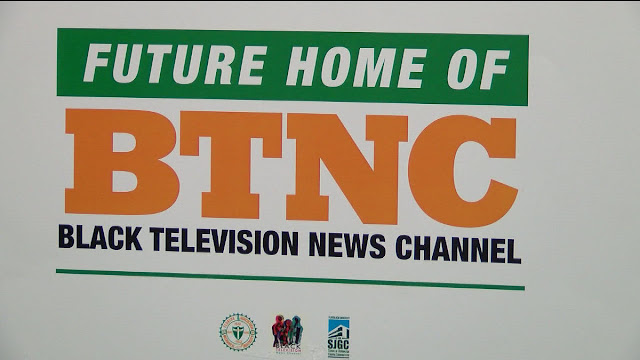 Florida A&M University is moving forward with plans to create the first-ever African-American new network, with the university as its headquarters.

"The Black Television News Channel" will broadcast in 14 cities across the US including New York, Atlanta, and Los Angeles, with hopes of becoming a world-wide station. This comes thanks to a new agreement with Charter Communications.

FAMU first joined the project to bring the Black Television News Channel to viewers in 2014. While there is an 11-year agreement to house the network on campus, many involved are hopeful that the channel and the cooperation with the university will last much longer.

The project is expected to bring hundreds of jobs and 30 million dollars in economic stimulus to Tallahassee, in addition to training for FAMU journalism students.