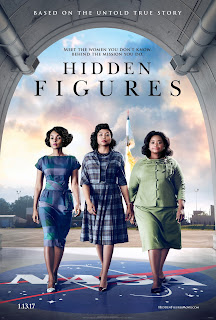 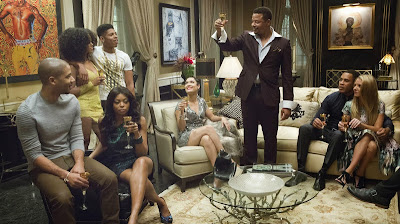 As its freshman season ends Wednesday night, Fox's hip-hop family drama Empire has emerged as that rarest of birds in the broadcast TV industry: a show where the viewership is always going up.

When the series debuted Jan. 7, it drew a respectable 9.8 million viewers, according to the Nielsen company. But then the show about a family-run music empire achieved something few others have ever managed: It increased its audience every week, growing to 14.9 million viewers on March 4.

Anchored by powerful performances from Oscar nominees Taraji P. Henson and Terrence Howard, Empire features unapologetically black characters operating in a mostly black world. So it shouldn't be surprising that, among the show's average 11.6 million viewers per week, Nielsen says 7.5 million of them are African-American.

But that's where the other controversy about Empire emerges. Because some critics say the show has earned its success by trafficking in "badly written dialogue and ham-fisted stereotypes."

Pundit Boyce Watkins denounced the "ghetto-fied hood drama" as "coonery" he refused to support. One commentary on GlobalSocial Media News Service asked, "Do we need to go back to the times when 'pimps, whores, drug dealers and gangsters' were glorified?"

Still, much as I like to call out stereotyping in media, I think these critics are off base. Empire is much more than a collection of horrifying black stereotypes, and it moves further away from such narrow characterizations with every episode.

To understand why this is so, you have to look at how stereotypes are typically deployed in today's TV shows and how Empire plays with them — along with other nonwhite-centered series such as ABC's Fresh Off the Boat and Black-ish.

The biggest backlash centers on Henson's character, Cookie Lyon, an in-your-face matriarch who spent 17 years in prison. She took the rap for a drug deal gone bad so that her husband, Howard's drug dealer-turned-hip-hop mogul named Lucious Lyon, could build his career and their company, Empire Entertainment.

For some, Cookie is the embodiment of all the stereotypes black women face on TV. Dressed flamboyantly with floor-length furs, color-coded nails and eyelashes big as manhole covers, she's quick to anger and ready to throw down at a moment's notice — beating her youngest adult son with a broom when he disrespects her, while lovingly using the three-letter F-word to refer to her gay son.