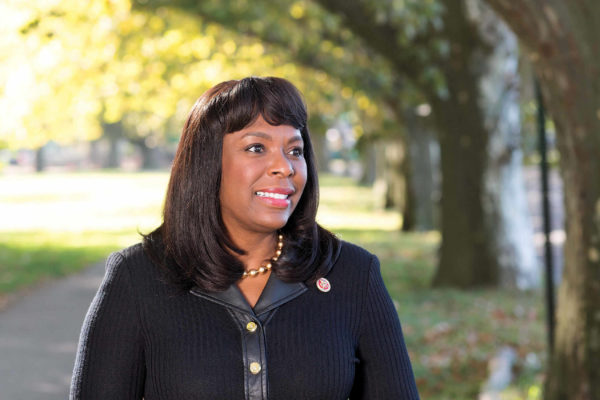 “Monumental news from the court! Increasing political representation of Black Alabamians is exactly what John Lewis and the Foot Soldiers who marched across the bridge in my hometown of Selma fought for. It is the reason why I am the lead sponsor of the John R. Lewis Voting Rights Advancement Act and have led efforts to get it signed into law.

“I am carefully reviewing the opinion and I look forward to working with the Alabama Legislature to fulfill the court’s mandate.” 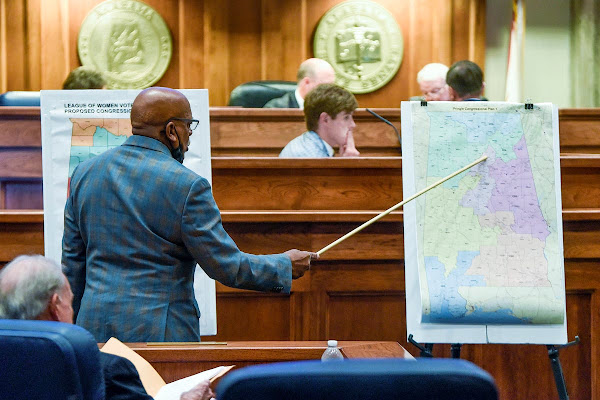 The Alabama Legislature’s redistricting plan for 2022 will not take effect for congressional races after a panel of three federal court judges found the map dilutes the voting power of Black residents and blocked the proposal.

Two separate federal lawsuits were filed against the redistricting map on claims that it violated the Voting Rights Act by packing Black Alabamians into a small number of districts — including one congressional district, Alabama’s seventh, represented by U.S. Rep. Terri Sewell, D-Birmingham — and limiting their influence on state elections.

Blacks comprise 27 percent of Alabama’s population yet only constitute one of the state’s seven congressional districts — or 14 percent of the districts. Alabama’s 7th Congressional District was first drawn in 1992.

The panel of three judges from federal courts in Alabama found that the plaintiffs are “substantially likely to establish” that the map violates the VRA, adding that “Black voters have less opportunity than other Alabamians to elect candidates of their choice to Congress.”

The Alabama Legislature has a variety of alternative redistricting maps they can consider, the judges noted, and said a new map “will need to include two districts in which Black voters either comprise a voting-age majority or something quite close to it.”

The panel said it would provide the Legislature with an expert to redraw the lines if Montgomery can’t come up with another map in two weeks.

“We are confident that the Legislature can accomplish its task,” the judges said, pointing out that lawmakers came up with the blocked map “in a matter of days” last year.

“Black people drove a disproportionate share of Alabama’s population growth. Throughout last year, Black Alabamians publicly called on the Legislature to recognize this reality and sought equal representation in Congress,” said NAACP Legal Defense Fund Senior Counsel Deuel Ross in a statement. “The state ignored these demands, but we are deeply gratified that the unanimous court found that Black voters deserve full representation now. We look forward to working with the Legislature to ensure that Black voters are fairly represented in any remedial map.” 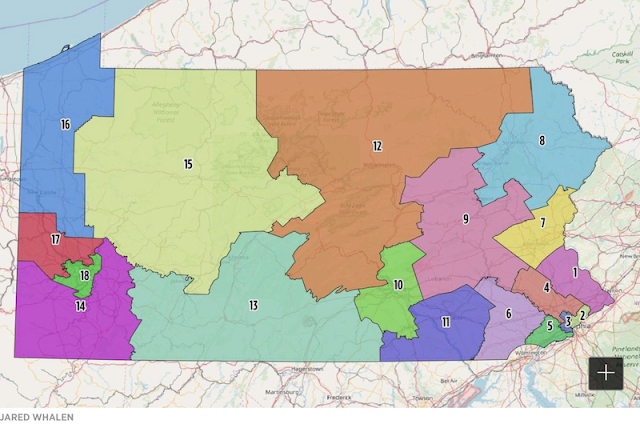 Posted by Councilman George L. Cook III at 7:15 AM No comments:

Eric Holder not running for President in 2020 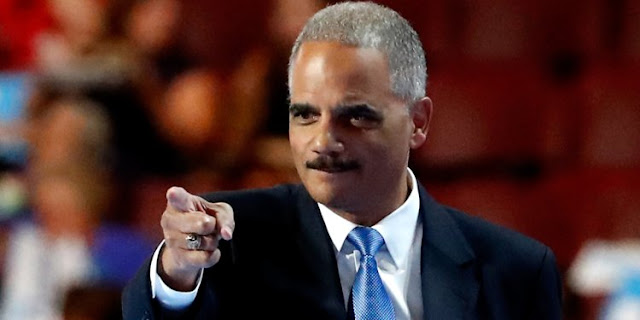 Former United States Attorney General Eric Holder has announced that he will not run for president in 2020 in an op-ed hr wrote for the Washington Post.

Holder wrote they he will instead focus on his redistricting reform efforts through the National Democratic Redistricting Committee.

“Though I will not run for president in 2020, I will continue to fight for the future of our country through the National Democratic Redistricting Committee and its affiliates,” he writes. “For too long, Democrats have lost sight of the state and local races that shape the day-to-day lives of the people we serve.”

"I will do everything I can to ensure that the next Democratic president is not hobbled by a House of Representatives pulled to the extremes by members from gerrymandered districts," he continued.

One term after the U.S. Supreme Court upheld the consideration of race in college admissions, and in a new term that already has cases on racial issues in the administration of the death penalty and in jury deliberations, one more race-infused subject will get the justices’ attention: redistricting.

The court will hear appeals on Dec. 5 from special three-judge federal panels that involve race considerations in redistricting in North Carolina and Virginia.

In the North Carolina case, McCrory v. Harris, the justices will consider whether two of the state’s 13 congressional districts, as drawn under a 2011 redistricting plan, represent unconstitutional racial gerrymanders.

In Bethune-Hill v. Virginia State Board of Elections, the court will weigh whether race was an improperly predominant factor in 12 challenged state House of Delegates districts (out of 100 districts in the state legislature’s lower house).

They’re the latest in a long line of redistricting battles to reach the high court, which has less flexibility on whether to hear such challenges than it does in most other areas of the law.

Posted by Councilman George L. Cook III at 5:26 AM No comments: