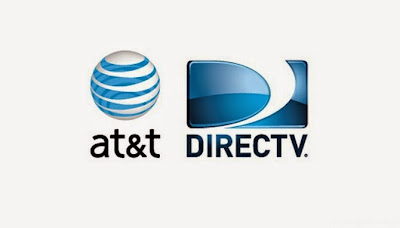 A group recognizing African-American owned media companies filed a $10 billion lawsuit against AT&T Inc. and DirecTV. The National Association of African-American Owned Media filed the lawsuit Tuesday in a California federal court. It says black-owned media has been shut out from doing business with the two companies for racial reasons.

The lawsuit alleges the two merged companies refuse to carry the majority of programming of "at least one" African-American owned media company that owns seven channels that feature original content. The suit says only one of the channels is carried, for which no carriage fees are paid.