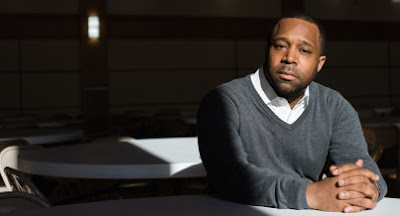 Hillary Clinton's campaign is taking the reins of the Democratic National Committee, installing a new top official on Thursday to oversee the party's day-to-day operations through the general election.

Brandon Davis, national political director for the Service Employees International Union, will become the general election chief of staff for the Democratic Party. His selection formalizes the coordination of the Clinton campaign and the committee

Davis, 38, oversees the political efforts at one of the country's largest labor unions. He has also worked as political director to Sen. Claire McCaskill of Missouri.

Wasserman Schultz welcomed Davis to party headquarters on Thursday morning. While she will remain in her position as the party's chairwoman, at least through the convention next month in Philadelphia, her role diminishes with the Clinton campaign's takeover of the committee.

The appointment of Davis is intended to allay some of the concerns about party leadership. It is a standard transition, as Clinton becomes the presumptive Democratic nominee.