Threat made to African-American museum in Philadelphia 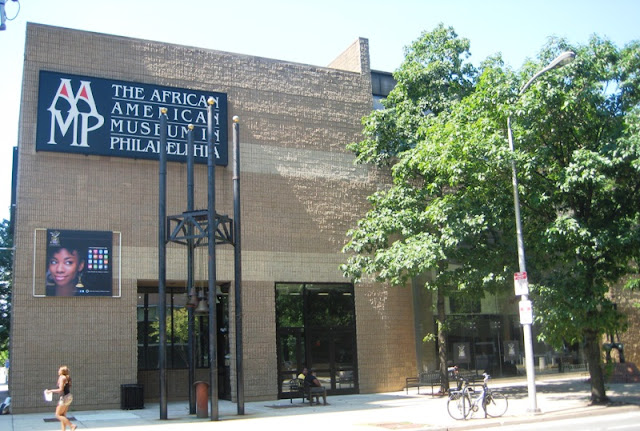 Authorities are investigating a threatening letter sent to the African American Museum in Philadelphia.

Police said the letter was sent anonymously and threatened violence to the museum during the Democratic National Convention, which begins July 25.

The museum is located in what's known as America's most historic square mile. The neighborhood is also home to Independence Hall and the Liberty Bell.

Police declined to comment on the letter's details and whether any threat had been deemed credible. Officers met with museum personnel Thursday and are investigating.

On the eve of the convention, the museum is scheduled to host an event celebrating the four-day convention and the museum's 40th anniversary.

According to the museum's website, it's the first institution built by a major U.S. city to house the work of African-Americans.