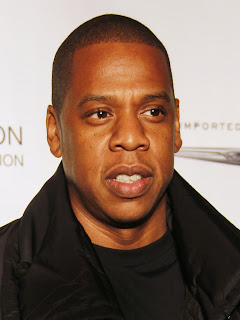 Jay Z will stage a concert in support of Hillary Clinton in the swing state of Ohio before Election Day, according to Buzzfeed. Details of the concert were not formally announced.

The Cleveland concert will focus on mobilizing black voters ahead of the November 8th presidential election; while Clinton currently holds a narrow lead against Donald Trump in most polls in the crucial swing state, a huge turnout by the African-American community would make it difficult for Trump to capture the Buckeye State, Buzzfeed reports.

Both Jay Z and Beyoncé have been staunch supporters of Hillary Clinton, participating in fundraisers for the candidate. The couple even hung out with former president Bill Clinton during the Made in America festival in Philadelphia.