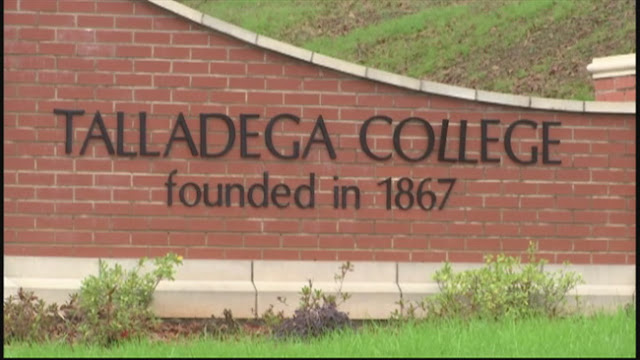 Talladega College's marching band was able to raise over $500,000 to go to Donald Trump's inauguration from donations by Fox News viewers. Conservatives flocked to the band's GoFundMe page after school's president appeared on "The O'Reilly Factor" to beg for the money. Many gave not to support Talladega College but to spite those who didn't want the band to go. I hope they enjoy the money for now but hopefully someone will remind them "that all money ain't good money." George L. Cook III African American Reports.

Donations on a GoFundMe page set up to cover Talladega College's Marching Tornadoes band expenses for the Trump inaugural parade trip went over $500,000 this weekend.

Approximately 3 million viewers tune into O'Reilly each night, making it one of the top rated cable shows on American television, according to Media Life Magazine. The donations continued through the weekend.

In a Friday news conference, Hawkins called the response "probably the single-greatest fundraising effort" for the school. Almost 10,000 donors have contributed on the GoFundMe page, many of the donations coming in relatively small amounts of $10, $20, $50 and $100.