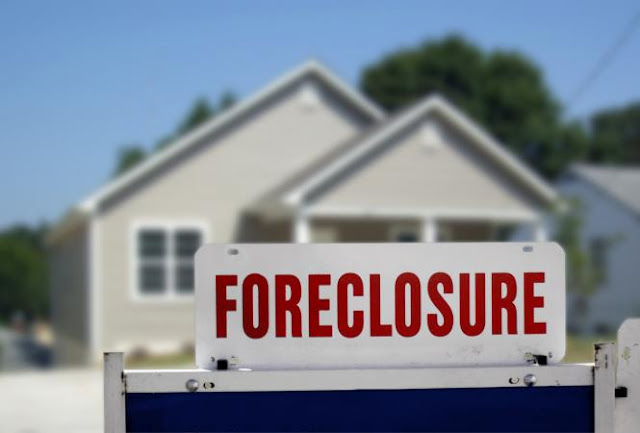 The nation's homeownership rate appears to be stabilizing as people rebound from the 2007 recession that left millions unemployed and home values underwater, according to the report by Harvard University's Joint Center for Housing Studies. But it found African-Americans aren't sharing in the recovery, even as whites, Asian-Americans and Latinos slowly see gains in home-buying. The center said the disparity between whites and blacks is at its highest in 70-plus years of data.

Experts say reasons for the lower homeownership rate range from historic underemployment and low wages to a recession-related foreclosure crisis that hit black communities particularly hard. In 2004, the pinnacle of U.S. homeownership, three-quarters of whites and nearly half of blacks owned homes, according to the Harvard study.

Now, a lack of affordable housing and stricter lending are making it harder for first-time buyers to obtain what traditionally has been considered an essential part of the American dream and a way to build wealth.

"It has always been historically and systemically harder for blacks, and we were seeing there a little bit of progress, and now we're back at square one," said Alanna McCargo, co-director of the Housing Finance Policy Center at the Urban Institute, a think-tank focused on inner-city issues that published a similar report.

An AP analysis of U.S. Census Bureau statistics shows some pockets of the Midwest and California had the lowest homeownership rates for African-Americans, while some areas of the South had the highest.

Low inventory adds to the problem, said Jeffrey Hicks, incoming president of the National Association of Real Estate Brokers, which was founded in 1947 to promote fair housing opportunities for minorities. The Atlanta area has only about 30,000 properties for sale through real estate agents, compared with approximately 100,000 about 13 years ago, he said.

"You had subdivisions going up everywhere in terms of newer homes," Hicks said. "We haven't seen that resurgence of new housing stock."

African-Americans snapped up homes at the peak of the housing bubble, lured by generous lending and a glut of affordable properties, housing experts say. Lenders also targeted minorities, pushing riskier subprime loans even when applicants qualified for lower-interest loans.