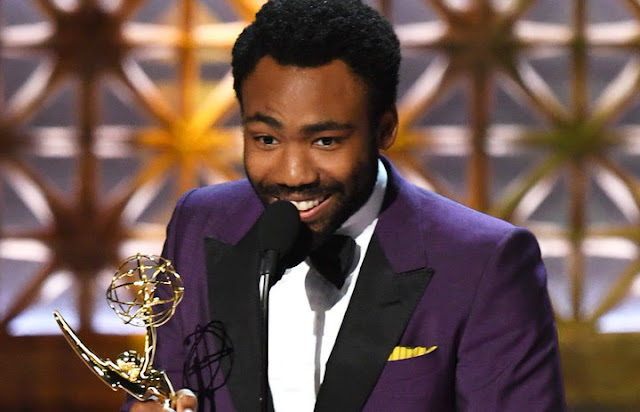 The multi-talented creator of the TV show "Atlanta", which airs on the FX Network took home two Emmy Awards.

Glover won the category Outstanding Directing for a Comedy Series making him the first African American to do so for directing a comedy.

But making Emmy Award history was not enough for Glover,he also won the category of Outstanding Lead Actor in a Comedy Series.

Congratulations to Donald Glover and what seems to be a bright future.