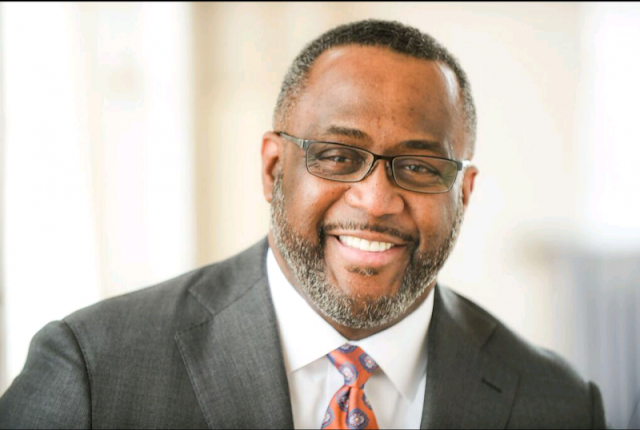 President Trump's pick to lead the White House Initiative on Historically Black Colleges and Universities fits the mold of many of the administration's key appointments.

Like many administration officials, Johnathan Holifield, a speaker and consultant named executive director of the HBCU Initiative Monday, has a track record in the private sector but practically no experience in government or with the institutions he'd be working to advance. Organizations representing historically black colleges offered tentative praise of the pick. But commentators on issues affecting minority institutions were quick to note Holifield's lack of experience working with HBCUs.

Reactions among some observers of HBCU institutions verged on befuddlement.

Marybeth Gasman, director of the Penn Center for Minority Serving Institutions, said entrepreneurship and innovation are important objectives for institutions to pursue. But she also said it was important for anyone in the office to have a deep familiarity with historically black colleges and their needs.

Gasman said she was skeptical, however, that any executive director would accomplish much in this administration.

"I don’t see Trump caring about HBCUs, as he has demonstrated this lack of care," she said. "I hope that Holifield does well, but I don’t see anyone working with the Trump administration having autonomy or being able to make substantial important changes."

Julianne Malveaux, an author and former president of Bennett College in North Carolina, said Holifield has tremendous business acumen. But she noted that many other individuals with entrepreneurial experience have also been more engaged with historically black colleges.

"The 45th president has done little to earn the trust of the HBCU community; this appointment does not engender trust, but instead suggests a 'wait, see and hope for the best' attitude," Malveaux said.