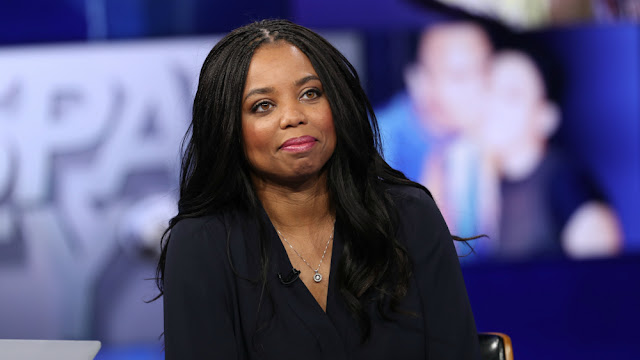 Jemele Hill, the “SportsCenter” anchor who found herself in the middle of a political firefight last year after tweeting about President Trump, is leaving “SportsCenter” to work at The Undefeated, ESPN’s sub-site focused on race and culture. Sports Illustrated reported that the move is believed to be Hill’s decision. Read Hill's statement on her departure below: 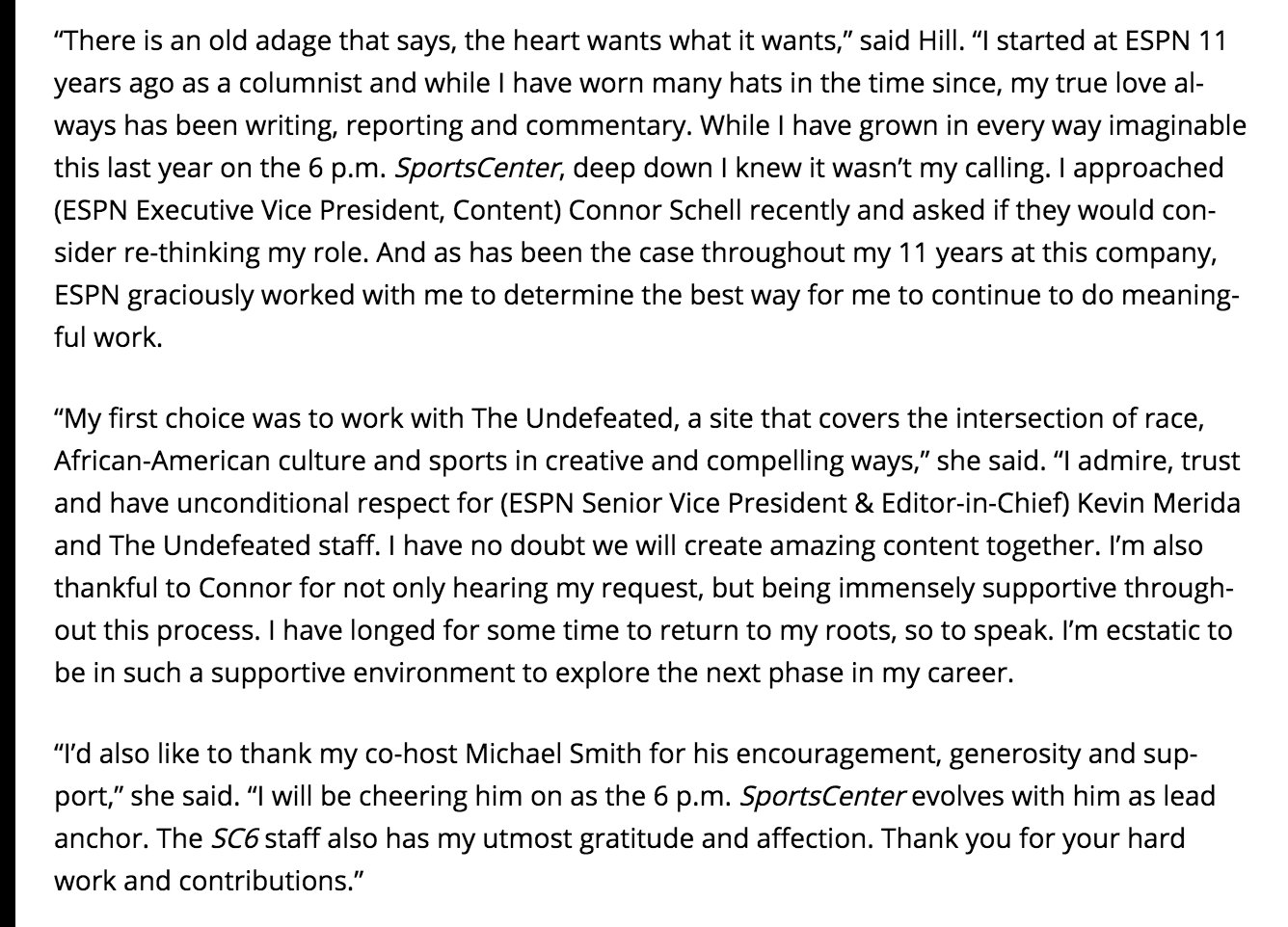 Posted by Councilman George L. Cook III at 8:33 AM