Kamala Harris: Why she voted against ending government shutdown 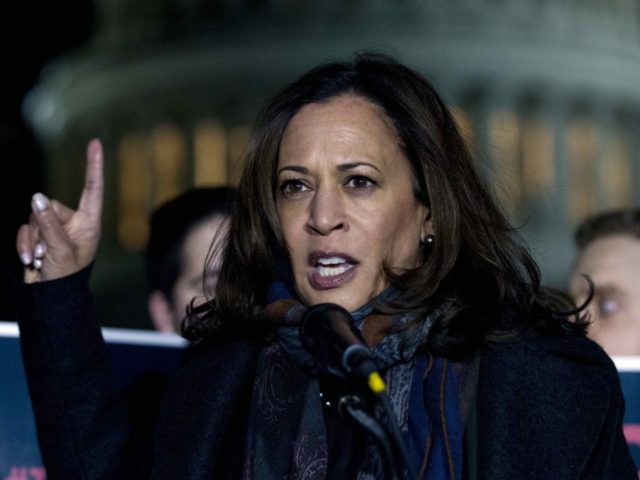 U.S. Senator Kamala D. Harris, a member of the Senate Homeland Security and Governmental Affairs Committee and Senate Judiciary Committee, released the following statement today on her vote against the motion to invoke cloture on the stopgap spending bill:

“Our government made a promise to our Dreamers and it is long past time that we kept that promise. These are young people who are Americans in every respect except on paper. They have been waiting far too long to live securely in the only place they have ever called home.

“The Majority Leader’s comments last night fell far short of the ironclad guarantee I needed to support a stopgap spending bill. I refuse to put the lives of nearly 700,000 young people in the hands of someone who has repeatedly gone back on his word. I will do everything in my power to continue to protect Dreamers from deportation.

“It is also time that we stop governing from crisis to crisis and ensure that priorities critical to Californians are funded for the future. I will continue to work with my colleagues to find a long-term solution that supports members of our military and national security priorities, funds children’s health insurance and community health centers, provides resources for those recovering from disasters like the California wildfires, and guarantees a future for young immigrants who are as American as all of us.”