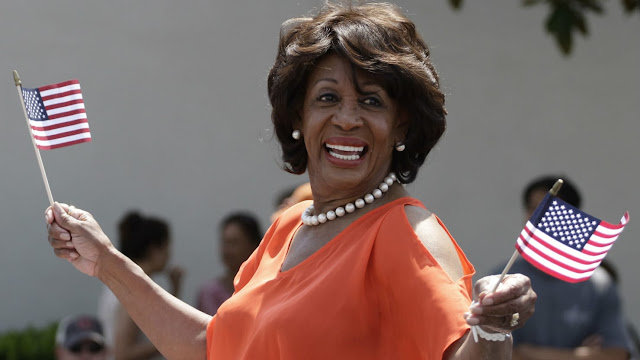 Waters, one of Trump’s most vocal critics, will appear on “Angela Rye’s State of the Union” on BET, according to BuzzFeed News.

Rye, a Democratic strategist and commentator, is set to produce quarterly news programs for the network focused on issues affecting black Americans.

A spokesperson for BET told BuzzFeed that activists and other elected officials will join Waters to discuss the first year of the Trump presidency following his speech, and will discuss “building black politics and the value of engagement across today’s socio-political landscape."