Oprah Announces $500k Donation to ‘March For Our Lives’ 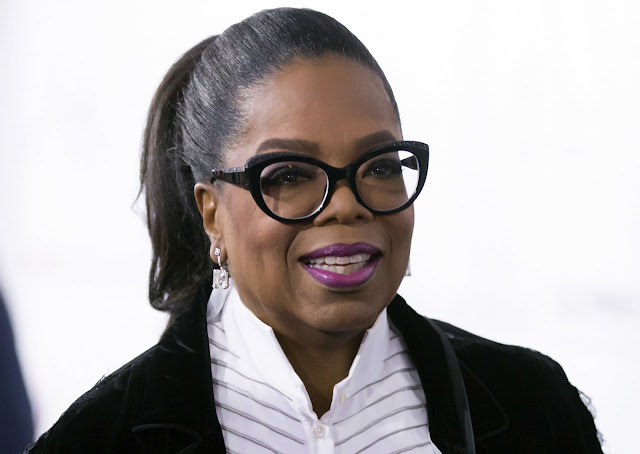 Celebrities are putting their financial might behind a march on Washington being organized by students who survived last week’s mass shooting that left 17 dead at a Parkland, Florida high school.

Earlier on Tuesday, George and Amal Clooney announced they are donating $500,000 to the upcoming “March For Our Lives” — and now talk show titan Oprah Winfrey has said she will match their donation:

George and Amal, I couldn’t agree with you more. I am joining forces with you and will match your $500,000 donation to ‘March For Our Lives.’ These inspiring young people remind me of the Freedom Riders of the 60s who also said we’ve had ENOUGH and our voices will be heard.