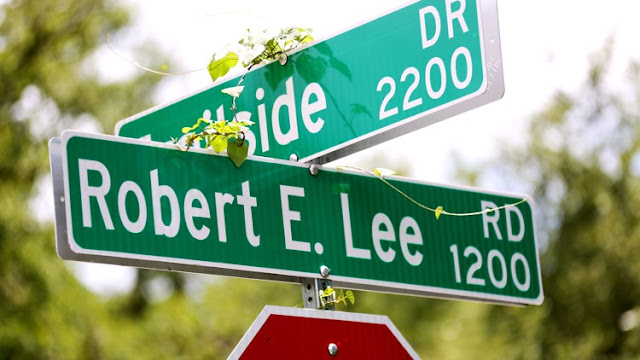 AUSTIN TX: The Austin City Council has voted to remove the names of Confederate leaders from two roads.

Robert E. Lee Road will be named for Azie Taylor Morton, the country's first black U.S. treasurer, who grew up and went to college in Austin. Its official designation will be Azie Morton Road.

Jeff Davis Avenue will be named for William Holland, an African-American Travis County commissioner who served in the state Legislature.

While most of the residents who responded to surveys from the city objected to the proposed name changes, most of speakers at City Hall on Thursday were in favor of the revisions.

The city estimates the renaming will cost $2,900.