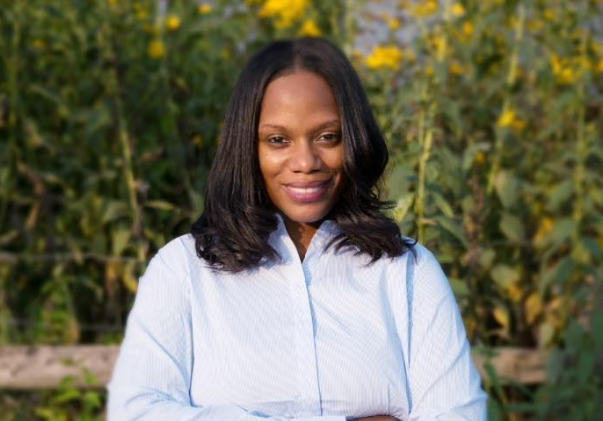 Summer Lee of Swissvale Pennsylvania has won the Democratic primary as a newcomer to the 34th State House District in a wide victory against incumbent Paul Costa.

Lee is likely headed to Harrisburg next year; she will not face a Republican challenger in the general election in November. She will become one of the few African-American women in the Pennsylvania House of Representatives.

Summer Lee’s supporters have been vocal on Facebook and Twitter, using the hashtag #SummerIsComing, a play on HBO show Game of Thrones’ well-known slogan “Winter Is Coming.” The phrase is a vote of confidence for a candidate challenging a local political dynasty. And her supporters believe, like winter in Westeros, she’s a long-awaited phenomenon.