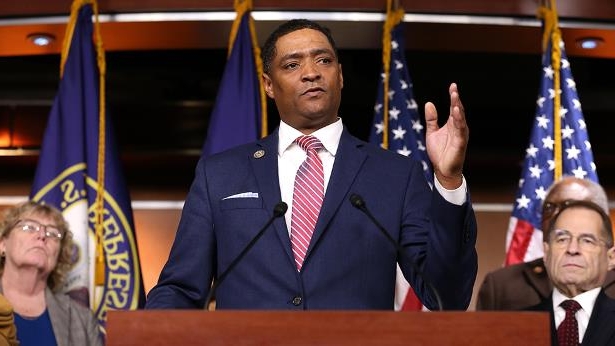 The head of the Congressional Black Caucus (CBC) hammered the Trump administration on Tuesday for revoking federal guidelines that encourage colleges to consider race in their admissions determinations, calling the move an unveiled attack on minorities.

Rep. Cedric Richmond (D-La.), who has long accused President Trump of pursuing policies that are overtly racist, said rescinding the Obama-era affirmative action guidelines will “turn back the clock” on efforts to encourage diversity on college campuses across the country.

“Yet again we see that this administration's goal and vision for ‘Making America Great Again’ is to reduce the role of the state in making sure our society prizes diversity and inclusion,” Richmond said in a statement. “While I am not surprised, I continue to be disappointed that the President of this great country demonstrably cares so little for its non-white residents and their interests."