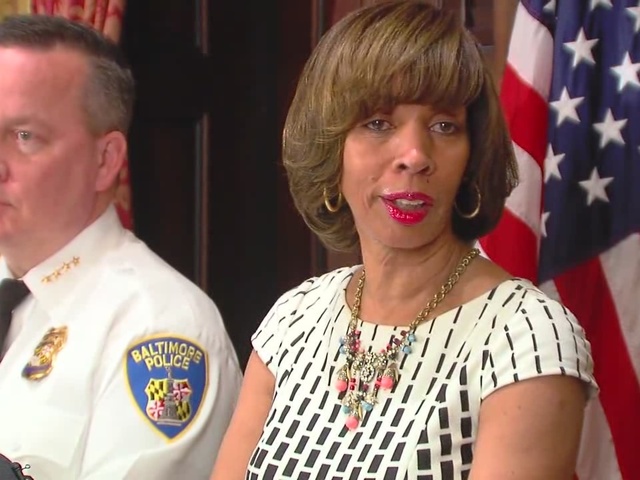 Baltimore Mayor, Catherine Pugh released the following statement following the disturbing video of a police officer beating an unarmed black man this past weekend because the man refused to show his I.D.

My statement on the video of the Baltimore Police Officer pic.twitter.com/Wp5GJk80zt

Watch the sickening video below: