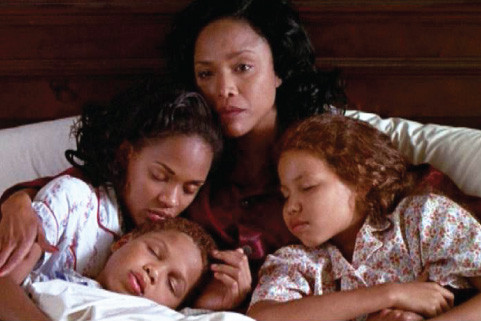 The 1997 indie hit "Eve's Bayou," written and directed by Kasi Lemmons and co-produced by co-star Samuel L. Jackson has been named to a select group of America's most influential motion pictures to be inducted into the National Film Registry of the Library of Congress because of their cultural, historic and aesthetic importance to the nation’s film heritage.

The 1997 “Eve’s Bayou” was written and directed by Black female director Kasi Lemmons and co-produced by Samuel L. Jackson, who stars in this family drama. “It’s such an honor to return from production on my fifth film, ‘Harriet,’ to find that my first, ‘Eve’s Bayou,’ is being included in the National Film Registry,” Lemmons said. “As a Black woman filmmaker it is particularly meaningful to me, and to future generations of filmmakers, that the Library of Congress values diversity of culture, perspective and expression in American cinema and recognizes ‘Eve’s Bayou’ as worthy of preservation. I’m thrilled that ‘Eve’s Bayou’ is being included in the class of 2018!”

The Librarian makes the annual registry selections after conferring with the distinguished members of the National Film Preservation Board (NFPB) and a cadre of Library specialists. Also considered were more than 6,300 titles nominated by the public.