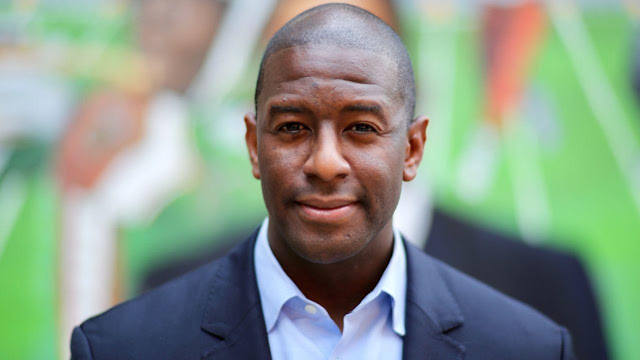 An ethics complaint against former Florida gubernatorial candidate and Tallahassee Mayor Andrew Gillum will proceed after the state ethics commission found probable cause at a hearing Friday that he had accepted gifts, Gillum's lawyer confirmed.

Gillum faced six counts related to soliciting and accepting gifts -- including rental accommodations in Costa Rica, a boat ride to see the Statue of Liberty and tickets to see the Broadway musical "Hamilton" in 2016 -- Gillum's attorney Barry Richard told CNN.

"There's conflicting testimony as to what happened," he said.

Posted by Councilman George L. Cook III at 11:47 AM