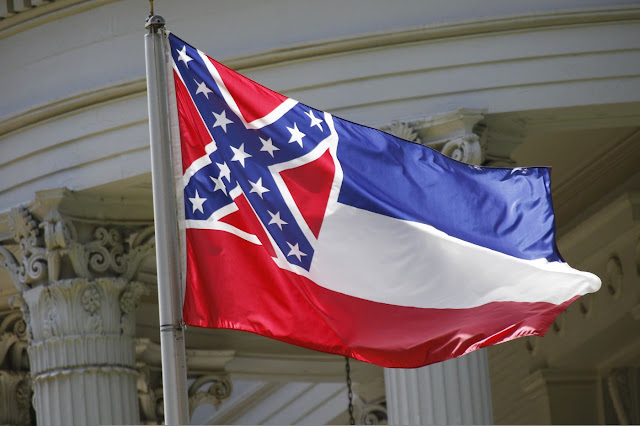 NJ Governor Phil Murphy today ordered that the Mississippi state flag be replaced by the American flag at New Jersey’s Liberty State Park. Flags from every state in the country adorn poles along Freedom Way, which runs through the park. The Mississippi State flag, which prominently features the Confederate emblem, will be replaced with an American flag.

“New Jersey’s strength is rooted in our diverse communities,” said Governor Phil Murphy. “The Confederate symbol displayed on the Mississippi state flag is reprehensible and does not reflect our values of inclusivity and equality. I applaud Senator Cunningham for bringing this issue in her district to my attention.”

“The Confederate flag symbolizes an era of hate, violence, and division,” said Sen. Sandra Cunningham. “I thank Governor Murphy for his commitment to tolerance and equality and for the decision to remove this hateful symbol from Liberty State Park. Hate has no home in New Jersey.”