Stacey Abrams will not run for Senate 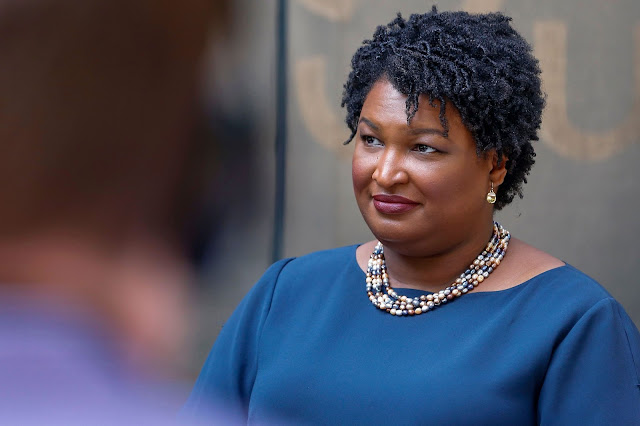 Stacey Abrams has decided against running for the Senate from Georgia in 2020, according to a Democratic official.

Abrams met with Senate Democratic leader Chuck Schumer on Monday to inform him of her plans.

The official, speaking on condition of anonymity, said Abrams will focus on her voting rights project. She has not decided whether to seek any other office at this time.

Abrams is considered a rising star in Democratic politics. A former Georgia state House minority leader, Abrams rose to national prominence last year during a closely fought gubernatorial bid. Abrams, who would have been the first African American woman ever elected governor, narrowly lost the race in the reliably red state.

Posted by Councilman George L. Cook III at 4:09 AM