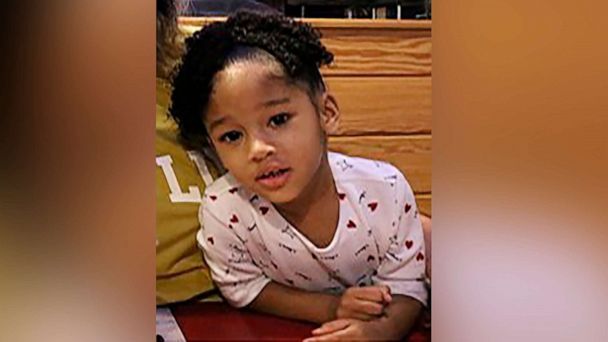 Remains found in Arkansas are confirmed to belong to 4-year-old Maleah Davis, a Houston girl who had been missing for one month, officials with the Harris County Institute of Forensic Scientists said Monday.

The cause and manner of her death are pending.

Vence, who was caring for Maleah while her mother was away, had told police the little girl was abducted by three men, including one who knocked him out during a carjacking.

Houston detectives then rushed to Arkansas, where remains were found in a garbage bag on Friday, said police.

"We are all saddened by the confirmation of the identification of the remains," Houston Police Chief Art Acevedo said in a statement on Monday. "However, we are heartened by the fact this sweet child can now receive the proper burial she deserved."

The chief vowed that police and prosecutors will work "to ensure the person(s) responsible for her death, and the attempted cover-up of her death, are held accountable to the fullest extent of the law."