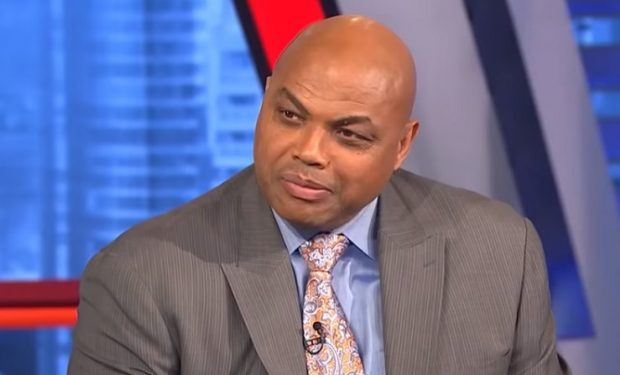 CBS March Madness analyst and NBA great Charles Barkley appeared on ESPN's "Get Up" and called for the cancellation of the NCAA Tournament due to the Coronavirus outbreak.

...I'm gonna say this and I'm probably going to get in trouble because I work for Turner, March Madness and CBS. I think Turner Sports and CBS need to close down March Madness, man...Because, even if there's no fans in the stands, you can't have these players breathing on each other for two weeks. Even if they had a hotel, they're going to be in different cities around the country. I hate to say it...like I said, I probably shouldn't say it because I work for CBS, I think we’re going to have to shut down March Madness until we know more."