Stephon Marbury trying to get 10 million N95 masks from China for N.Y. 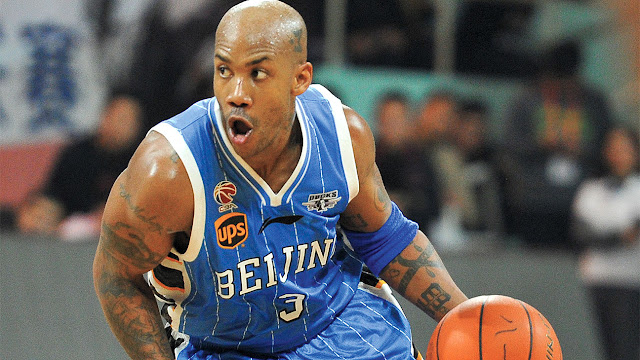 Marbury told the New York Post that he arranged for a supplier in China to sell the masks for $2.75 each, nearly two-thirds less than their standard price tag.

"At the end of the day, I am from Brooklyn," Marbury told the Post from Beijing, where he coaches the Chinese Basketball Association's Royal Fighters. "This is something that is close and dear to my heart as far as being able to help New York."

Marbury added: "I have family there in Coney Island, a lot of family ... who are affected by this, so I know how important it is for people to have masks during this time."

Marbury has reached out to Brooklyn borough president Eric Adams to help coordinate the sale.