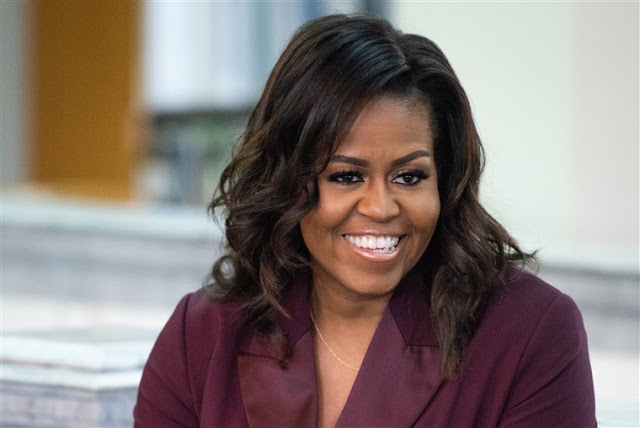 The lineup, which represents a broad ideological cross-section, is part of a broader theme of unity against President Trump and in support of presumptive Democratic nominee Joe Biden, a source who has seen convention plans told CNN. Sanders, a one-time presidential candidate himself, is a standard-bearer within the party’s progressive wing. Kasich is a vocal GOP critic of Trump, a demographic the party hopes to attract in November. And Michelle Obama is widely popular across the party.

The plans come as the coronavirus pandemic has forced an all-virtual convention. Biden was originally set to personally travel to Milwaukee to accept the party's nomination but will now accept it remotely from Delaware. The convention, already delayed a month, will take place Aug. 17-20, with two hours of events per night.

Normally the political conventions fill four days full of programming from a jam-packed arena. This year Democrats will move the event online and programming will be condensed, running for only two hours each night.