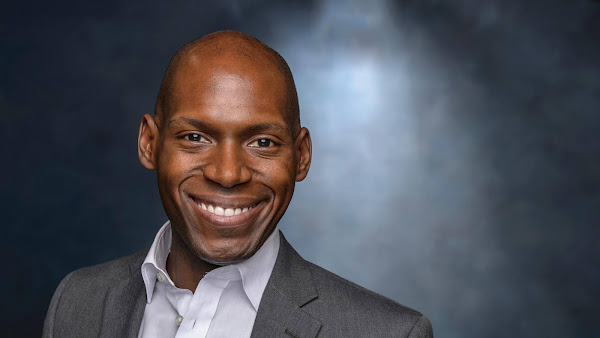 The Kentucky Democratic Party will have an African American chairman for the first time in its history.

A party news release says Colmon Elridge was elected chairman of the party on Saturday after Gov. Andy Beshear nominated him for the position.

Elridge is a Cynthiana native and served as a special advisor to former Gov. Steve Beshear from 2007 to 2015. He also recently was the government relations director for the Kentucky Education Association and has served in Democratic Party-related roles.

Elridge will replace Ben Self, who became chairman in 2017 and announced in September that he would resign at the end of the year.

Elridge graduated from Transylvania University, holds an MBA from Sullivan University and is currently a PhD candidate at the University of the Cumberlands.

“As a Black man who was the first person in his immediate family to have been born with the right to vote, it is an honor to be able to make history today,” Elridge said in the news release.

In a statement, Beshear lauded Elridge as a “devoted father and husband who is committed to trying to build a better world for his kids and all of Kentucky’s kids.”