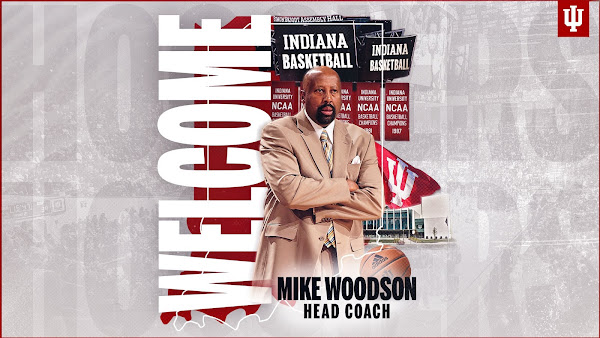 Indiana has hired legendary former Hoosier and current New York Knicks assistant Mike Woodson as its next coach, the program announced on Sunday. Woodson will replace Archie Miller, who was fired this month after failing to reach the NCAA Tournament in four seasons on the job.

Woodson, 63, is an Indiana native who scored more than 2,000 points in his college career while playing for legendary coach Bob Knight. He then played for over a decade in the NBA and has spent the last 25 years as an NBA coach.

Woodson averaged 19.8 points per game during his four-year Indiana career even though there was no 3-point line. He was selected 12th overall in the 1980 NBA Draft.