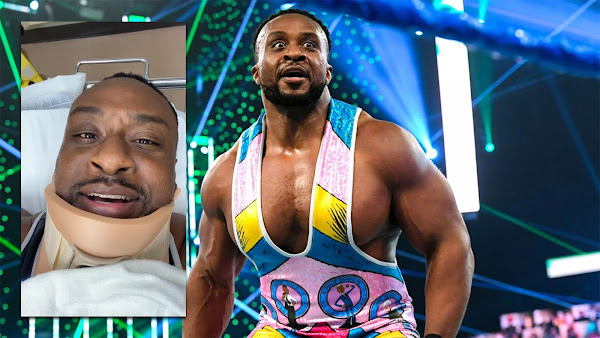 Big E, whose real name is Ettore Ewen, has been positive throughout his ordeal and shared some great news on the extent of his injury.