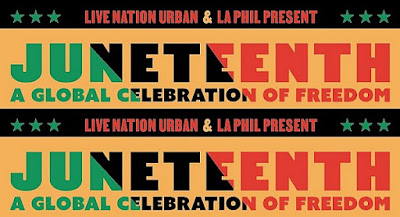 Juneteenth: A Global Celebration for Freedom will air live worldwide on CNN on Sunday, June 19 at 8pmET, with pre-show coverage beginning at 7pmET including CNN anchor Don Lemon to highlight African-American advocates, trailblazers and creators. It will stream live for pay TV subscribers via CNN.com and CNN OTT and mobile apps under "TV Channels" or CNNgo where available.