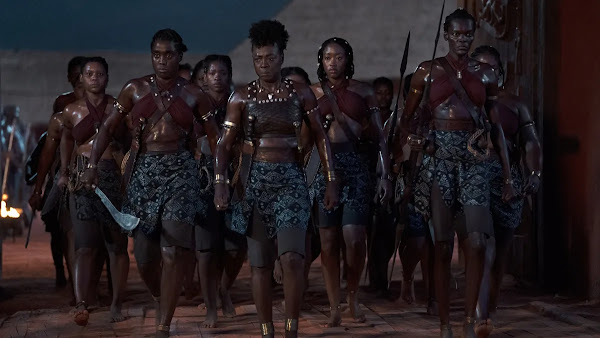 “The Woman King” won the top prize at this year’s African American Film Critics Association (AAFCA) awards, taking home the award for best picture. The Sony Pictures film was up against “Till,” “Black Panther: Wakanda Forever” and “Glass Onion: A Knives Out Mystery”; each feature ended up winning at least two awards.

Along with best picture, “The Woman King” notched an award in the best director category, with the honor going to Gina Prince-Bythewood.

Winners and special honorees will be celebrated at the 14th annual AAFCA Awards on March 1 at the Beverly Wilshire in Beverly Hills, Calif. Additional special events and programming will be anoounced in the coming months.

See the full list of this year’s winners below:

The Beacon Award: Antoine Fuqua and Will Smith (“Emancipation”) 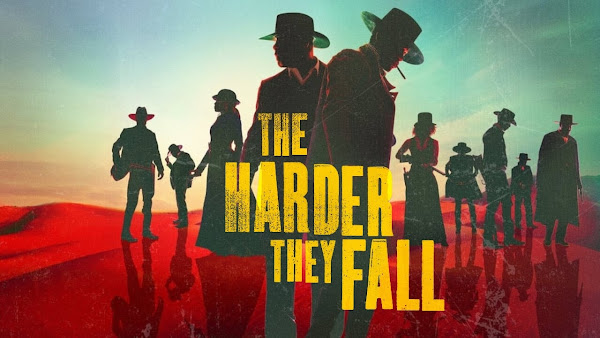 Posted by Councilman George L. Cook III at 7:05 AM No comments:

The African American Film Critics Association (AAFCA) today announced the creation of the AAFCA TV HONORS, an annual awards fete celebrating outstanding achievement in television.  The first annual event will take place as a luncheon on August 11th at the California Yacht Club in Marina Del Rey and will hand out honors in seven categories, as determined by AAFCA’s awards committee including:
Drama of the Year
A drama series, limited series, documentary series, television movie or otherwise that stands out for its quality and cultural significance
Comedy of the Year
A comedy series, limited series, television movie or special that stands out for its quality and cultural significance
Discovery of the Year
This award may be given to an actor, creator or project that stands out as a groundbreaker or gamechanger in the television landscape
Actor of the Year
An actor whose work during the calendar year has been extraordinary
Actress of the Year
An actress whose work during the calendar year has been extraordinary
Icon Award
Recognizes a veteran of television who has forged a path in greatness
Inclusion Award
Recognizes a network or production entity that demonstrates a powerful commitment to diversity and inclusion
Recipients of the honors will be announced on June 6 via press release and on AAFCA’s website.
The AAFCA TV Honors joins the organization’s existing awards events that take place in the first quarter of each year — the AAFCA Special Achievement Luncheon which honors extraordinary individuals working in both film and television who represent the best of the entertainment industry including journalists, executives, storytellers and performers and the AAFCA Awards, now in its tenth year, which recognizes outstanding achievement in film.  Dates for both of these events will be announced in the coming weeks.
“We’re excited to expand on our established tradition of celebrating excellence across the Hollywood landscape,” stated AAFCA president and co-founder Gil Robertson, “It’s a thrilling time for television in terms of quality and influence, especially as networks take huge strides forward in reflecting diversity and inclusion in their programming.  This new wave of innovative, thought-provoking storytelling is inspiring and deserving of celebration.”
ABOUT AAFCA
Established in 2003, AAFCA is the premiere body of Black film critics in the world, actively reviewing film and television, with a particular emphasis on entertainment that includes the Black experience and storytellers from the African Diaspora. The organization’s primary mission is to cultivate understanding, appreciation and advancement of the contributions of African descended talent to cinematic and television culture – from the artistic and technical legends of the past to the still unimagined breakthroughs of future generations.  AAFCA members are a geographically diverse cross-section of journalists, covering all genres of the cinematic arts, while representing multiple mediums – including print, TV, radio broadcast and online. Collectively, they reach a worldwide audience in excess of 100 million. As a non-profit organization, AAFCA is committed to numerous educational and philanthropic efforts, particularly those that foster and celebrate diversity and inclusion. For more information on AAFCA and its programs visit http://AAFCA.com. 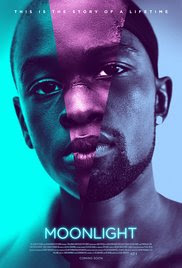 The African American Film Critics Association has relaunched the AAFCA Seal of Approval program for film marketers and distributors.

Titles that earn the AAFCA Seal of Approval must meet quality standards, including cultural/historical relevance, and are evaluated by a special panel of AAFCA members, film journalists and academics.

[SOURCE]
Posted by Councilman George L. Cook III at 9:34 AM No comments: 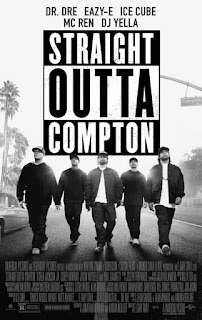