Radio Active: A Memoir of Advocacy in Action, on the Air and in the Streets by Joe "The Black Eagle" Madison 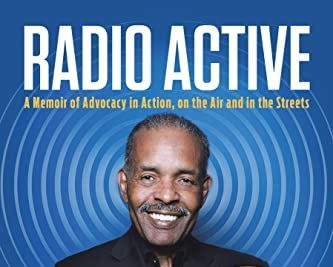 Radio legend, Joe "The Black Eagle" Madison has released a new memoir written by himself and Dave Canton titled Radio Active: A Memoir of Advocacy in Action, on the Air and in the Streets.

Radio Active tells the story of Joe Madison's decades of activism, from his childhood in a segregated neighborhood in Dayton, Ohio, to interviewing Barack Obama in the Oval Office. It’s a delightful tale, a call to action and an eye-opening commentary on the racial divide that persists in America today.

Labels: Joe Madison, Joe Madison book, radio, Radio Active: A Memoir of Advocacy in Action on the Air and in the Streets, talk radio, The Black eagle Joe Madison 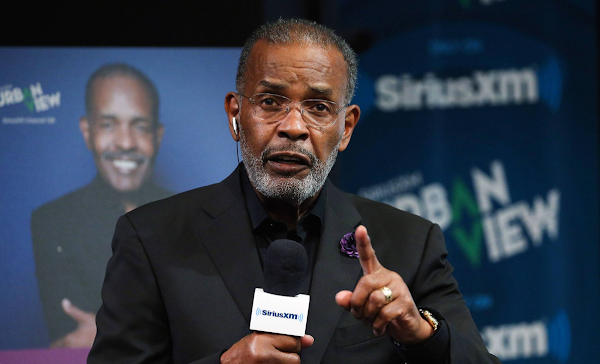 Sirius XM radio host Joe Madison , "The Black Eagle" announced the end of his hunger strike after 74 days of protest in order to bring awareness to voting rights legislation. Listen to the radio legend explain why he striked and why he decided to end the strike below: 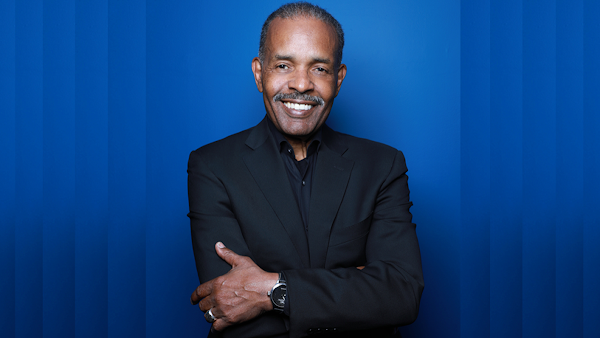 Black radio legend, Joe Madison of SiriusXM Urban View’s Joe Madison Show announced on his program that he’s starting a hunger strike in protest of voting rights not getting passed in the Senate.

He will continue his hunger strike until congress passes, and President Biden signs, the Freedom to Vote Act or the John Lewis Voting Rights Advancement Act. Listen to his announcement below: 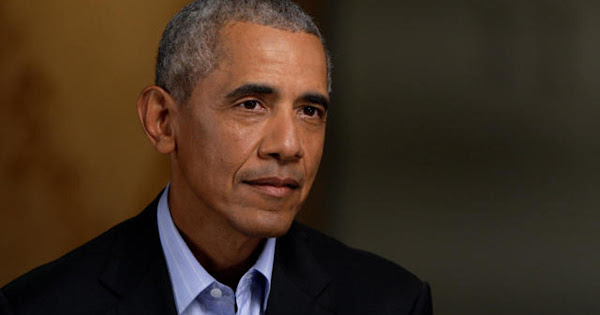 During an interview with SiriusXM's View Channel with Joe Madison host of The Joe Madison Show, former President Barack Obama discussed the doubt about any Covid-19 vaccine in the African American community. Obama also stated that he trusted Dr. Anthony Fauci and would take any vaccine that Fauci said was safe.

Listen to that segment of the interview below:

Posted by Councilman George L. Cook III at 4:13 AM No comments: 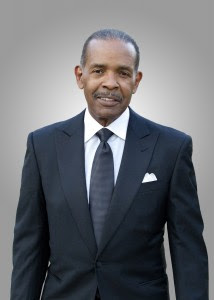 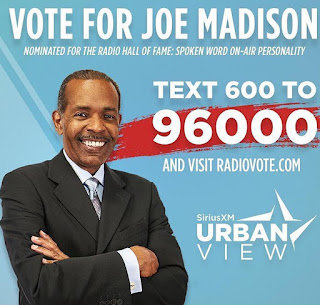 Joe "The Black Eagle" Madison is a radio talk show host and civil rights activist.   On his show he covers issues of interest to the black community that many on radio, or TV for that matter do not cover. For close to 40 years he has challenged his audience to do better and be politically and socially active. Now he has been nominated for the Radio Hall of Fame. To get in he needs our votes.
So lets help this man who gives so much to his community get into the hall of fame by texting 600 to 96000. Let's give him so many votes that when he sees the tally he says something that makes him have to put money in the swear jar!

George L. Cook III African American Reports.
Joe Madison is a groundbreaking radio personality and civil rights activist who has devoted his career to raising awareness about issues around the world, encouraging dialogue among people of different backgrounds, and raising money to support multicultural education and institutions. Known as“The Black Eagle,” Joe can be heard weekday mornings on SiriusXM’s Urban View.
While majoring in sociology at Washington University, Joe was an All-Conference running back and baritone soloist with the University’s concert choir.
As a young adult, Joe worked in urban affairs at Seymour & Lundy Associates and was active in the National Association for the Advancement of Colored People (NAACP). At age 24, he became the youngest executive director of the NAACP’s Detroit branch, then rose to the position of director of the NAACP Political Action Department in 1978 before becoming a member of the national board.
Joe’s radio career began in 1980 at Detroit’s WXYZ-AM. In the early 1990s, he joined an otherwise white lineup at WWRC-AM. There, he worked to develop crossover appeal while discussing racial and other issues with the station’s multiracial audience. In the late 1990s, Joe started his own online talk show before moving to Washington, D.C.’s WOL-AM. The popularity of this led to syndication on the Radio One Talk Network and its XM satellite channel.
Joe uses his show as a platform for inspiring action on critical issues affecting the African American community. In 2013 and 2014, he hosted a series about the 1960s civil rights movement, featuring guests like the Reverend Bernice King, daughter of Dr. Martin Luther King, Jr., and Luci Baines Johnson, daughter of President Lyndon Johnson. In 2015, Joe set a Guinness World Recordfor the longest on-air broadcast, 52 hours, which raised more than $200,000 for the National Museum of African American History and Culture.
Joe has also brought international attention to the struggles of the Sudanese people through 90 days of peaceful protests outside of the U.S. Embassy in Washington, D.C. He delivered survival kits to refugees and freed Sudanese people being held as slaves. In 2015, he led a campaign to secure a star on Hollywood’s Walk of Fame for comedian, activist, and former St. Louisan Dick Gregory.
A Fellow of the William Greenleaf Eliot Society, Joe has generously supported scholarships, athletics, and the Gephardt Institute for Civic and Community Engagement at Washington University. He has interviewed students for admission to Washington University for over 20 years.
Joe lives in Washington, D.C., with his wife, Sharon. The couple has four children and five grandchildren.

[SOURCE] SIRIUSXM’s JOE MADISON achieved the historic goal of a 52-hour marathon broadcast, which raised more than $150,000 for the construction of the SMITHSONIAN’s NATIONAL MUSEUM OF AMERICAN HISTORY AND CULTURE, the final museum to be built on the NATIONAL MALL in WASHINGTON, D.C.

Airing as part of BLACK HISTORY MONTH, the historic broadcast -- currently under review as a new world record by the GUINNESS WORLD RECORD ORGANIZATION -- began on WEDNESDAY, FEBRUARY 25th at 6AM (EST) and continued, un-interrupted, until this morning at 10AM (EST).

“I am exhausted but, when you do something for the right reasons and have the support of others, you really can do anything,” said MADISON. “I hope our SIRIUSXM broadcast helps cast a spotlight on the need to raise funds for the much needed NATIONAL MUSEUM OF AMERICAN HISTORY AND CULTURE."