Black women are the fastest-rising demographic in American business 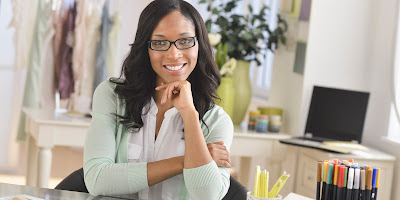 Since 1997, the number of companies owned by African-American females shot up by 322 percent, far outpacing the growth rate of women owned-businesses in general and making black women the fastest-growing group of entrepreneurs in the US today, according to the 2015 State of Women-Owned Businesses Report, commissioned by American Express Open.

“We attribute the growth in women-owned firms to the lack of fair pay, fair promotion, and family-friendly policies found in corporate America,” Margot Dorfman, CEO of the US Women’s Chamber of Commerce, told Fortune magazine.

“Women of color, when you look at the statistics, are impacted more significantly by all of the negative factors that women face,” she added. “It’s not surprising that they have chosen to invest in themselves.”

The result: Women now own 30 percent of all businesses in the US, or about 9.4 million companies, having grown by 74 percent since 1997. Together these firms generate about $1.5 trillion in revenue and employ nearly 8 million people, the report found.