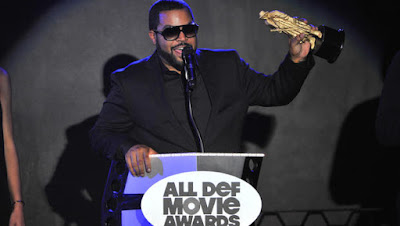 In a comedic response to the #OscarsSoWhite controversy, music mogul Russell Simmons and comedian Tony Rock have started the All Def Movie Awards to honor primarily, but not exclusively, black film professionals. Check out the list inaugural winners of the All Def Music Awards below. The show will air Sunday Night, 02/29/2016 on the Fusion network opposite the Academy Awards.