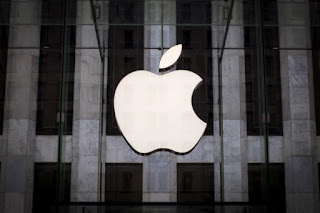 Apple touts its commitment to diversity, but its shareholders don’t seem to care all that much about it.

On Tuesday, Apple investors overwhelmingly rejected a proposal that would have urged the company to ramp up its efforts to hire African Americans, Latinos and other people of color for its board of directors and senior management positions. As is the case at many tech companies, members of such groups have been underrepresented at Apple compared with the general population.

The vote marked the second year in a row shareholders have rejected the proposal, which called for Apple to have an “accelerated recruitment policy” to diversify its leadership ranks. Because it received less than 6 percent of shareholder votes this year, Apple can block it from appearing on its proxy ballot next year, supporters noted.