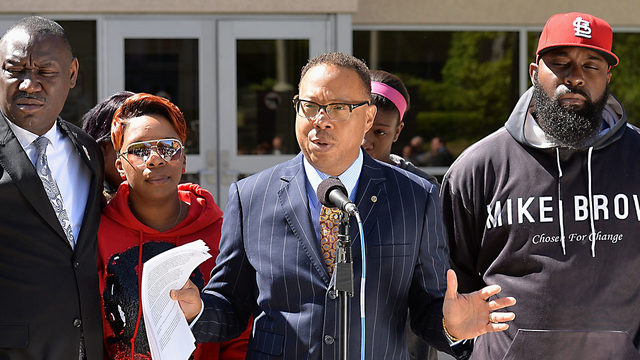 The parents of black teenager Michael Brown and the city of Ferguson, Missouri, have settled a lawsuit over his fatal shooting by a white city police officer in 2014, according to a court document filed on Monday.

Brown's death triggered sometimes violent protests in Ferguson and around the United States, fueled by later police killings of unarmed black men in other cities. It also helped spark debate about racial bias in the U.S. justice system.

Terms of the wrongful death settlement between Ferguson and Brown's parents, Michael Brown Sr. and Lesley McSpadden, were not disclosed. U.S. District Judge E. Richard Webber approved the settlement and ordered it sealed.

"The gross settlement amount is fair and reasonable compensation for this wrongful death claim and is in the best interests of each plaintiff," Webber wrote.