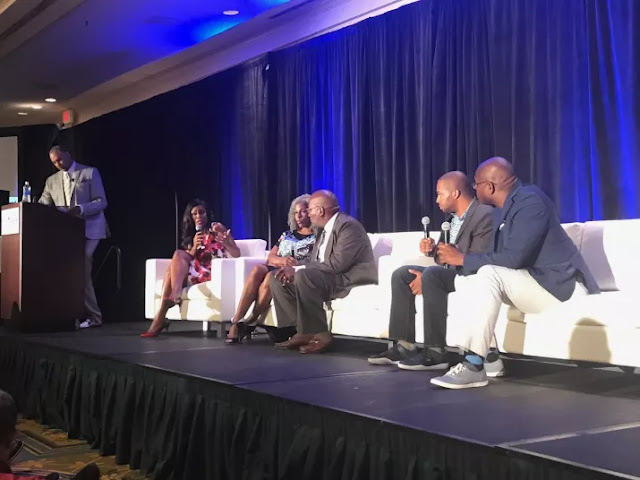 To no one's surprise things did not go well at an NABJ (National Association of Black Journalist) panel involving Omarosa Manigault. She and the moderator, Ed Gordon had heated exchanges after Gordon rightfully asked her about her work in the Trump administration. Omarosa seemed angry that she would be asked about anything Trump and wanted to talk about what she wanted to talk about, and the whole thing just devolved from there. Things got so heated that audience members and eventually Omarosa walked out.

Watch video of this fiasco below:

Livestream of this crazy Omarosa appearance at the #nabj2017 https://t.co/lex6i6IzqH