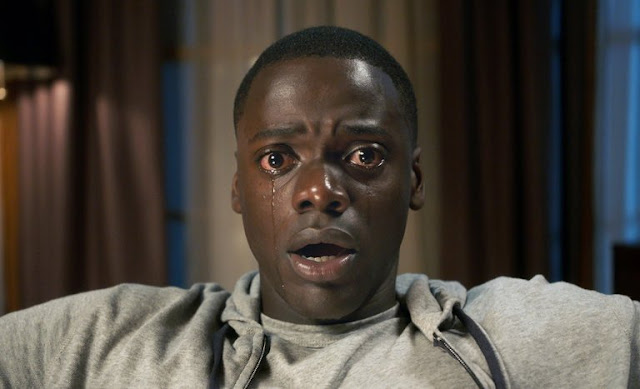 Jordan Peele's horror film Get Out, which has received praise for its performances and thought-provoking take on race in America, received four Academy Award nominations Tuesday, including one for best picture.

Peele made history becoming the first black director to receive nominations in the writing, directing, and producing categories for his first feature film.

Peele tweeted his gratitude to the fans that made the movie both a critical and commercial success:

Right now I’m just thinking about everyone who bought a ticket and told someone else to. You did this. Thank you. ✊🏾

Get Out was nominated for: