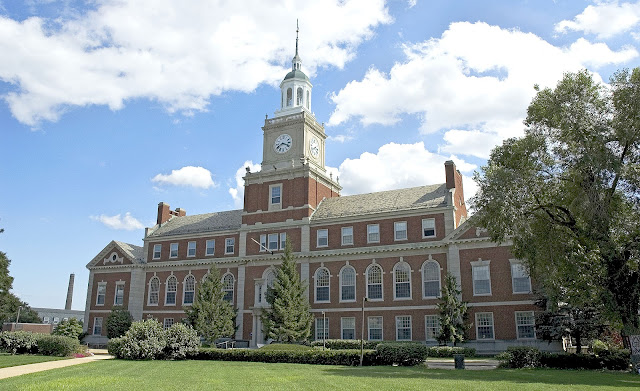 Howard University President Wayne Frederick said Wednesday that six people had been fired in Sept. 2017 for allegedly misappopriating funds, but questions still remain one day after an anonymous whistleblower said the financial aid office stole $1 million. A whistleblower named people accused of getting tuition benefits to cover the cost of taking classes while receiving grant money in a Medium post late Tuesday, which has since been removed.

Howard University won't confirm how much money may have been misappropriated, but did confirm Wednesday that Frederick had been notified in Dec. 2016 that there may be been some misappropriated funds. In the statement, Frederick said he alerted an independent auditor, which found in May 2017 that between 2007 and 2016, several university employees were given grants and also tuition remission that equaled more than the cost of the university.

Six people have been fired for "gross misconduct and neglect of duties." While the now-deleted Medium post named names, Howard said it was against protocol to reveal employee names and the school said "they don't release any student information, as we are governed by FERPA," CBS affiliate WUSA-9 reports. A lawyer for one of a student employees named released a statement through his attorney saying he has "done nothing illegal or wrong."

Howard told WUSA-9 that law enforcement is not involved at this time because they are still wrapping up the investigation. "We intend to report anyone involved for criminal prosecution, as appropriate," the school said.

Frederick also outlined several new policies that have been enacted since then, including that access to the financial aid module has now been limited to a small number of appropriate senior University individuals, with adequate third-party review and appropriate segregation of duties, WUSA-9 reports.